Everything You Need to Know about Gastric Bypass in Mexico 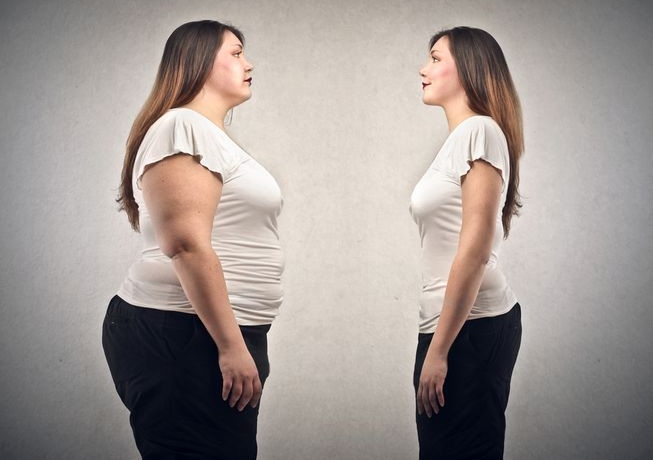 As stated by The Childrens Hospital Federico Gomez “bariatric surgery has been the most used and successful procedure against obesity and to reduce the risk of weight-related health problems. ” In addition, the numbers of bariatric surgeries increased since then, placing gastric bypass surgery as the second most chosen bariatric procedure.

Gastric Bypass will help the patient on their long-term weight loss journey. Patients can lose up to 70% of their excess weight within 2 years. However, the amount of weight a patient sheds will depend on the patient, if they follow the recovery instructions given by their surgeon and if they decide to follow a healthy lifestyle. 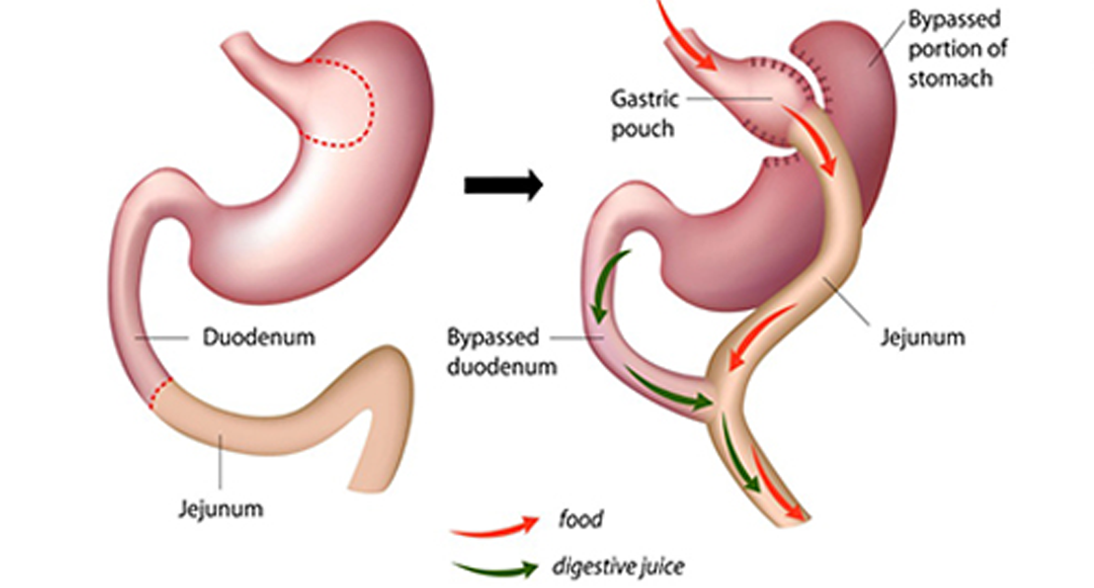 Gastric Bypass just like any other bariatric surgery has different benefits, which include:

Patients who want to undergo a gastric bypass surgery must have an online evaluation with their surgeon and discuss if this is the best option for them because this procedure might be the right one for some patients but not for others. 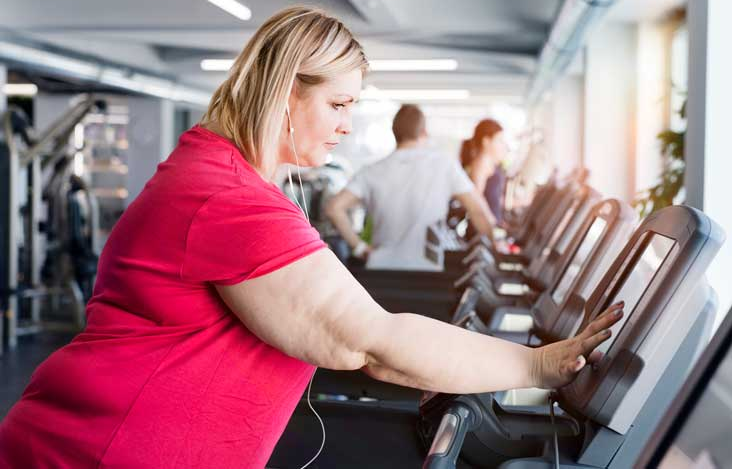 Choosing the right surgeon is very important when it comes to bariatric surgery. Top bariatric surgeons usually speak English and are reliable, they also have many good reviews and follow top quality medical standards. The following list encompasses some of the best bariatric surgeons in Mexico based on their ratings, experience, success rates, patient ratings and certifications.

These bariatric surgeons are well-trained and have many years of experience in the bariatric field. If patients are interested in learning more about these and other top surgeons in Mexico, they can look them up on the National Normative Comite of Councils of Medical Specialties.

Choosing the right facility for a bariatric surgery is also very important. Top bariatric facilities usually have bilingual staff members, are board certified, follow all health regulations and make the patient feel comfortable in this new environment. The following list includes some of the best bariatric facilities in Mexico, based on patient ratings, success rates and location.

These bariatric facilities are some of the best in Mexico and they are all recognized and accredited by various surgical associations and groups.

It’s important to understand that bariatric surgery is a tool, the surgery alone isn’t a permanent solution to obesity and the health problems that come with it. It’s a tool for losing weight. Once it occurs you need to exercise and follow a healthy lifestyle to keep off the weight. In addition, success is not determined at the time after leaving the hospital. Weight loss will occur for 12 to 24 months following the operation and patients must follow their surgeons recovery instructions and recommendations. 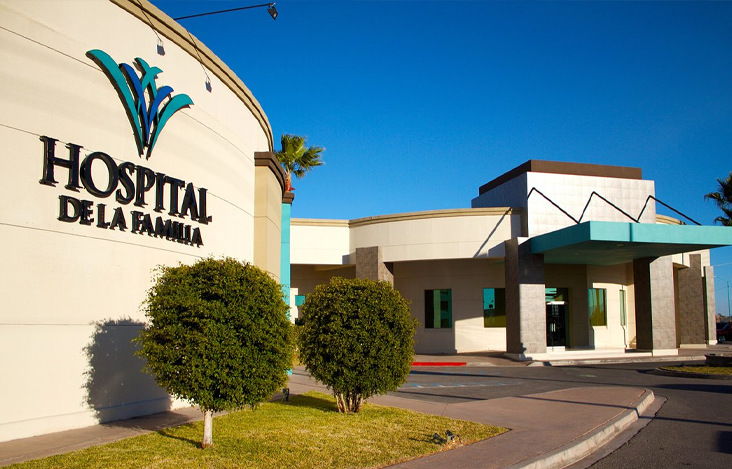